Home » Blog » Common fertility myths to be aware of and avoid

Experiencing fertility problems can be a stressful and distressing time for any couple. There are plenty of reasons to be hopeful and things that you can do to improve the chances of a successful pregnancy and, at Fertility Family we understand the importance of having clear guidance and information about fertility at this time. The last thing you need is to be distinguishing between fact and fiction, so we have compiled some of the most common myths that exist around fertility in order to debunk them for good.

This is one of the most unhelpful myths surrounding fertility problems – that somehow there is something ‘wrong’ or ‘not normal’ in experiencing them. Fertility issues are believed to affect 1 in 7 couples in the UK, meaning that they are not an unusual occurrence, and can often be overcome.

Getting pregnant before 30 gives you the best chance

It is true that fertility declines with age and, by the age of 28 a woman is already less fertile than she was previously. But the average age of a mother in the UK is now 30.7 years old, higher than it has even been before – so there is plenty of hope for women in their 30s.

Infertility is only a women’s problem

With more and more couples using fertility tracking apps and ovulation tests that can be bought in the chemist, there is a prevailing belief that the window of opportunity for conception is very small – but in reality it can extend to 24 to 48 hours either side of ovulation, and couples should have sex regularly anyway as timings around ovulation can be miscalculated.

Secondary infertility is a common problem, and happens when a couple struggles to conceive despite having had a successful pregnancy previously. Many of its causes, such as low sperm count, are the same as those behind primary infertility, but additional factors may include age and the natural decline in fertility that this can bring.

While there are cases where men become fathers even in advancing age, men do experience fertility problems as they get older. In general, between the ages of 40 and 45, a man’s sperm quality and sperm count will decrease at a higher rate – but infertility treatments can still be successful at this age.

Lying flat after sex increases the likelihood of pregnancy

Some people believe that standing up after sex will cause gravity to take effect and prevent the sperm from reaching the egg. Unfortunately this myth continues to circulate, but studies show absolutely no link between the position adopted after sex and the chances of a successful pregnancy.

While stress can be a factor in exacerbating other fertility problems, it is not the sole cause of infertility by itself. However, this does not mean stress shouldn’t be closely managed when trying to get pregnant – looking after your mental health can make a big difference. 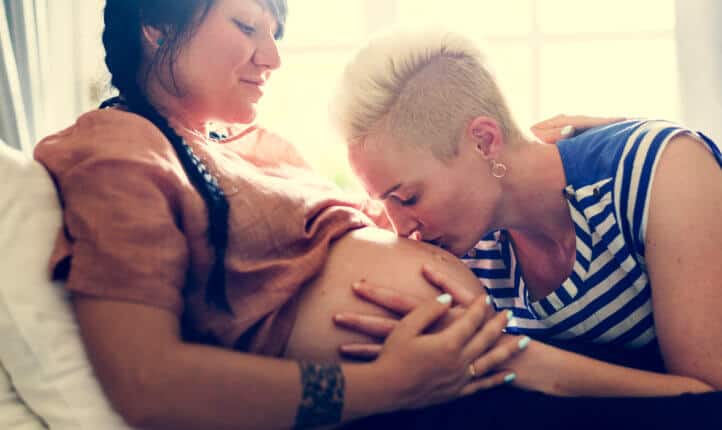 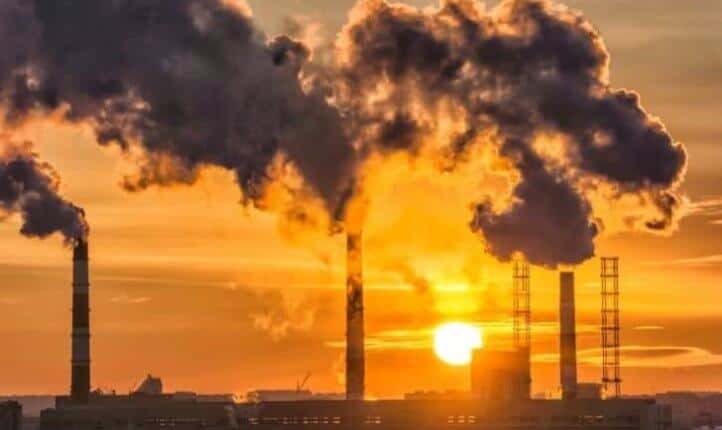