Home » Blog » What you need to know about male infertility

The prevalence of male infertility

A wide-ranging 2017 study [1] showed that sperm count has declined by over 50% in the last 40 years. Considering how serious this problem is becoming, it is strange that society mainly sees infertility as a topic which concerns women alone.  Perhaps it is due to this viewpoint that there is more support available for women going through problems with their fertility. However, interviews and surveys of men suffering with infertility have suggested that there is not enough help available to them. This has to change, especially when you consider that the prevalence of male infertility is equal to that of females.

The Guardian [2] recently covered a wide range of topics surrounding male infertility, including anecdotes from men that have been or are currently struggling with it. One of the men interviewed said “you do feel like less of a man” and went on to painfully describe his experience – “I would walk past children playing in the park and I’d feel my heart breaking into tiny pieces. I would oscillate wildly between anger and depression.” Another man told a story of how his doctor casually called him at work to tell him that he had no sperm and would never be able to have children. To be so inconsiderate when delivering heartbreaking news is a perfect example of how the feelings of men suffering from infertility are not deemed important.

Here at Fertility Family, many people come to us who have had similar struggles in coming to terms with their infertility. Iain, an Impryl customer with an amazing story, described hearing the news that he had low sperm motility and a low sperm count as ‘devastating to hear’. Iain also went on to detail that, despite changing his diet and exercise regime he continued to get negative sperm test results. When he and his partner heard the advice from their clinic was to ‘keep going’ Iain described it as ‘a crushing blow that left us feeling helpless.’  Thankfully, just one month after taking Impryl, Iain and his wife became pregnant, but it goes to show that struggling with infertility can be a traumatic time for both men and women.

A survey [2] carried out by our partners at Fertility Network UK found that it was extremely common for men to experience these sorts of emotional struggles regarding their infertility.

93%  of men reported that ‘their wellbeing had been affected by the experience of infertility, causing poor mental wellbeing and self-esteem issues.’

Looking for support when going through male infertility

Despite so many admitting they struggled to come to terms with their problems, almost 40% of those who took part in the survey ‘had not sought or had any other support for their fertility issues’. One respondent told of how he had to resort to setting up his own online forum on male infertility due to the lack of support groups available for men. It seems clear that the expectation for men to ‘shrug off their issues surrounding infertility and get on with their lives’ is not only unfair, but unrealistic.

Moving forward as a society we must certainly not view the problem of infertility as solely a female issue. This misconception not only adds a further burden onto the woman in the relationship, but it also excludes the man from the conversation. It is clear that the rapidly growing issue of male infertility needs to be acknowledged and men need to feel safe in expressing their feelings.

Our partners at Fertility Network UK have support groups available here (currently unavailable due to COVID-19) and we at Fertility Family will continue our efforts to be a valuable resource for men struggling with infertility.

‘The Easy Bit’ is available to watch on Vimeo now, a documentary based around six men telling their stories openly and honestly about the male perspective of fertility treatment.

The Fertility Podcast hosted by Natalie Silverman is constantly covering a broad range of topics around fertility – you can listen to her podcast on ‘How men are coping in lockdown?’ for more valuable information around male fertility.

How long does it take sperm to develop? 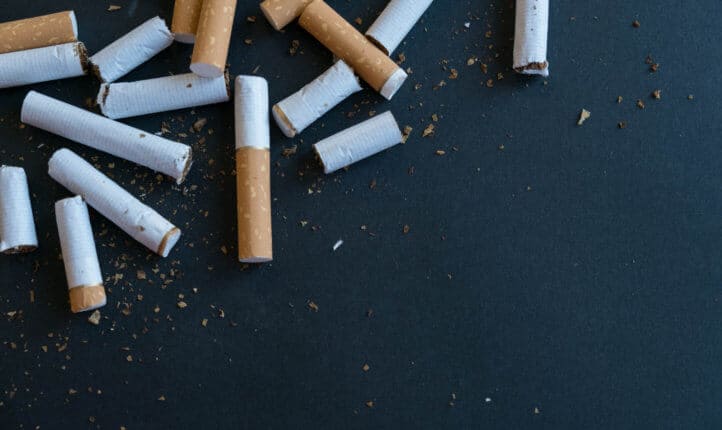 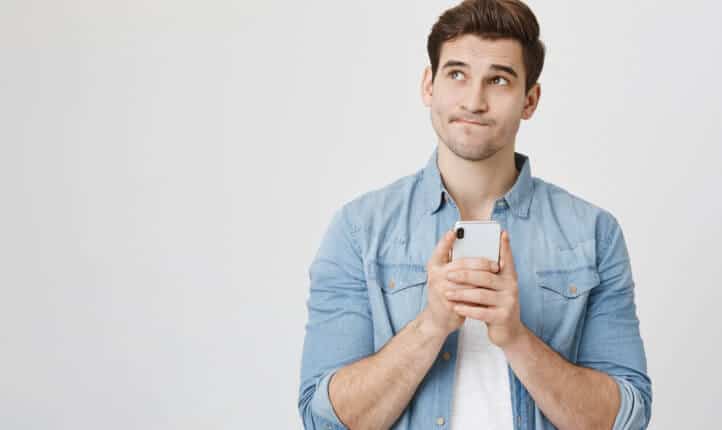