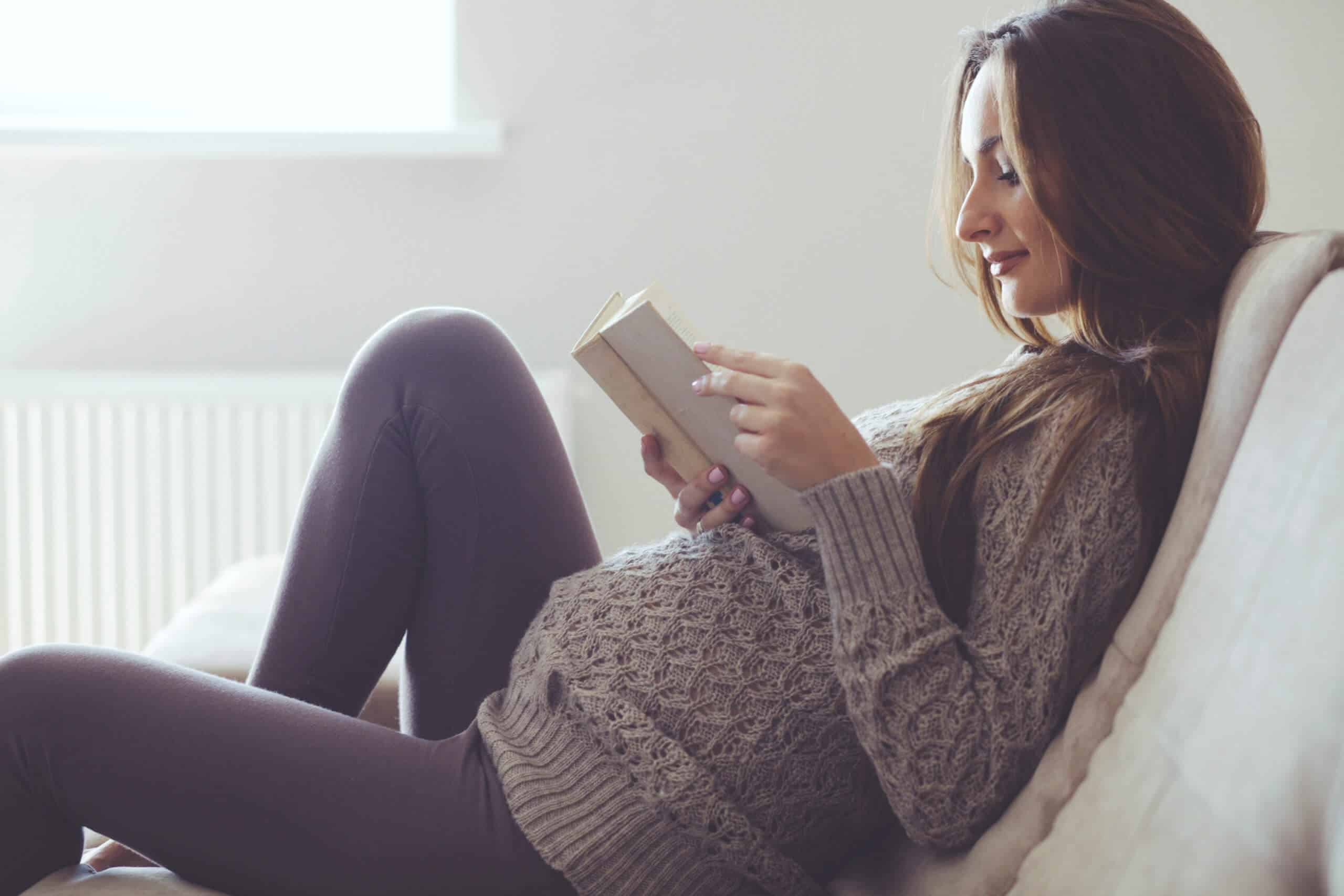 The exact cause of polycystic ovary syndrome (PCOS) is unknown, but it’s thought to be related to abnormal hormone levels.

The exact cause of PCOS is unknown, but it’s thought to be related to abnormal hormone levels and is often associated with insulin resistance. The NHS state that it often runs in families which suggests that genetics may have a role to play. Recent research has shown that PCOS is also associated with inflammation and the gut microbiome. All of these factors are important when considering PCOS, but it remains unclear what the exact cause is.

Women with PCOS have a different gut bacteria and this has been shown to reduce nutrient absorption. This can also impact how the body responds to myo-inositol absorption, insulin control and inflammation.

Can PCOS be caused by stress?

As we don’t know the exact cause of PCOS, we cannot say that it can be solely caused by stress. However, there is definitely a relationship between the two. Stress has been associated with potentially causing and worsening of PCOS in a 2018 study. Although the study is not conclusive, it does raise the issue of a potential vicious cycle – with the symptoms of PCOS causing additional stress, which in turn could worsen the condition.

Can the pill cause PCOS?

There is a myth that birth control pills can cause PCOS. This is untrue. Although birth control pills do effect your hormone levels, they are not associated with causing PCOS. The truth is in fact almost the opposite, with the contraceptive pill often being used to help manage PCOS – particularly in an attempt to regulate the menstrual cycle.

Potential PCOS symptoms you may face

What are the chances of getting pregnant after miscarriage? 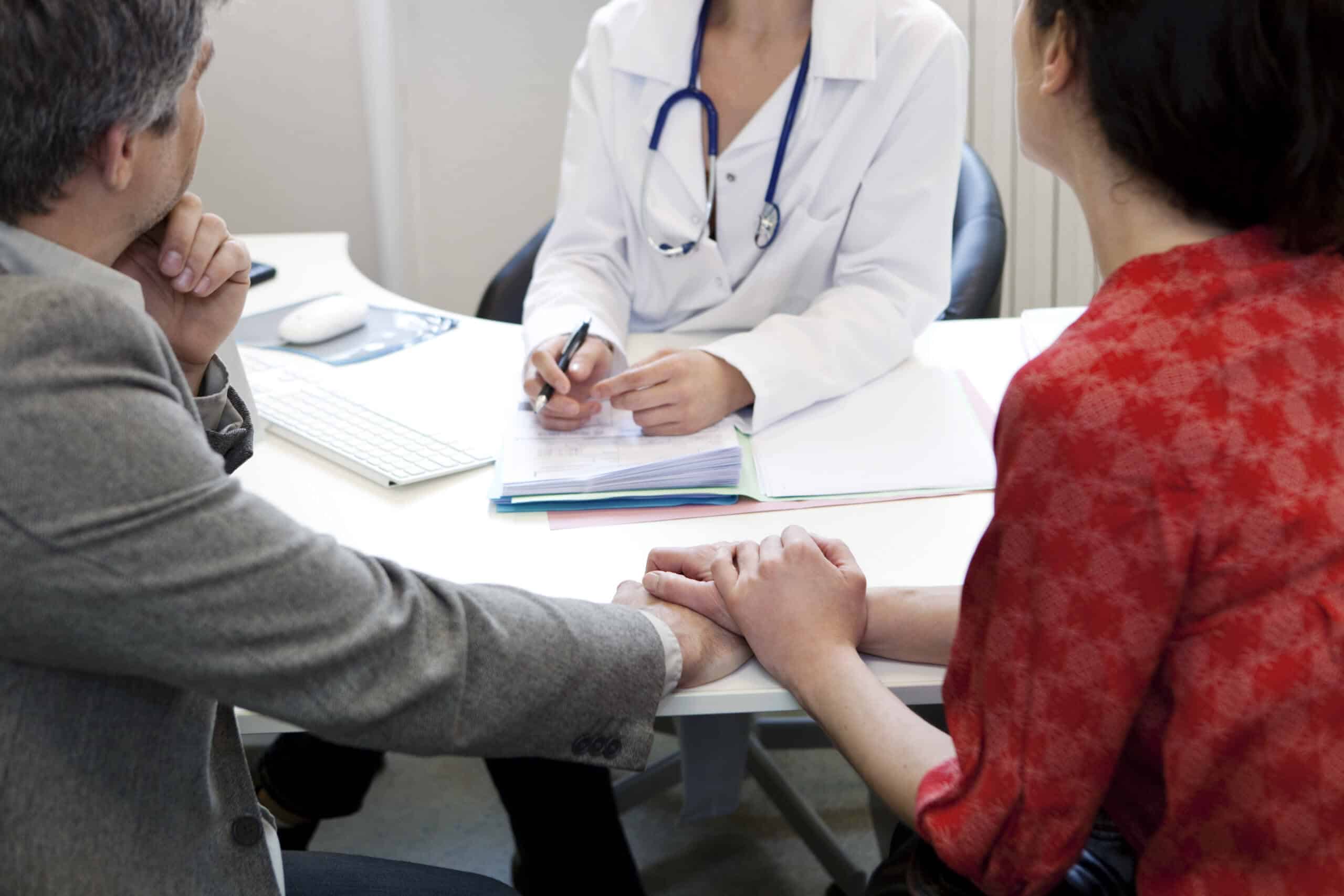 How long is the IVF process from start to finish 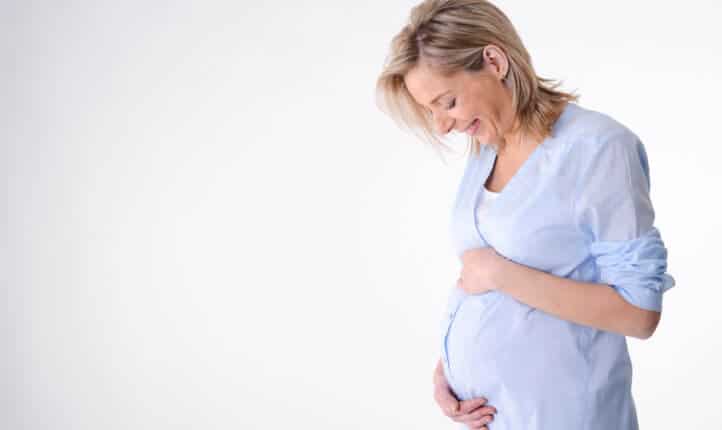 How to get pregnant with PCOS quickly