The fertility supplement for both men and women

Daily dose: 1 tablet per day
For the best chance of success, take Impryl for at least 3 months

For the best chance of success, take Impryl for at least 3 months

Free Delivery to all UK mainland

Impryl is a dietary supplement designed for both men and women. Impryl contains activated micro-nutrients to support fertility by optimising both sperm and egg quality.

Suitable for vegan and vegetarians. Lactose free and Gluten free

Each month’s supply will contain 1 box of 30 tablets

The hospital staff said they had never seen such an improvement before.

"Amazing! Only thing that allowed us to conceive."

3 months after taking this, it had improved dramatically.

"4 months after taking Impryl we were expecting our first baby."

I couldn't recommend Impryl enough! In the last year alone, I had suffered 4 miscarriages…

"my sperm quality has improved significantly"

After 4 months of using Impryl…

"…currently cuddling my 8-week-old baby girl thanks to Impyrl."

Yes, we had an increase in sperm count 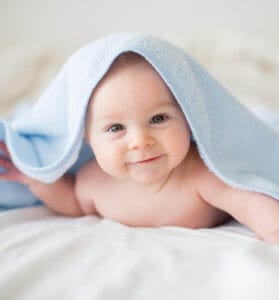 Please note: we only deliver to the following areas:

UNFORTUNATELY ROYAL MAIL DELIVERIES CAN CURRENTLY TAKE UP TO 2 WEEKS FOR DELIVERY.

Please accept our apologies for this delay.

We accept complete, undamaged packs of product for refund, received at Health Medica up to 28 days from date of order. Please check details here before sending returns. If your order is damaged or incorrect, please email our support team within 48 hours of delivery.