Home » Blog » What Are Follicles & How Many Are Normal in Each Ovary?

If you are trying to get pregnant, you may be feeling overwhelmed by all the fertility terminology and confused about what exactly happens during ovulation and conception. Many of us are more than a little rusty from our biology lessons at school.

In this post, we break down everything you need to know about eggs and follicles so that you can get a better understanding. Ovulation is a biological process, so knowing what happens during ovulation will help to give you the best chance to get pregnant. Knowledge is a powerful tool, because you will be able to better understand hormonally-influenced changes around this time and learn what factors can increase your chances of getting pregnant, and why. 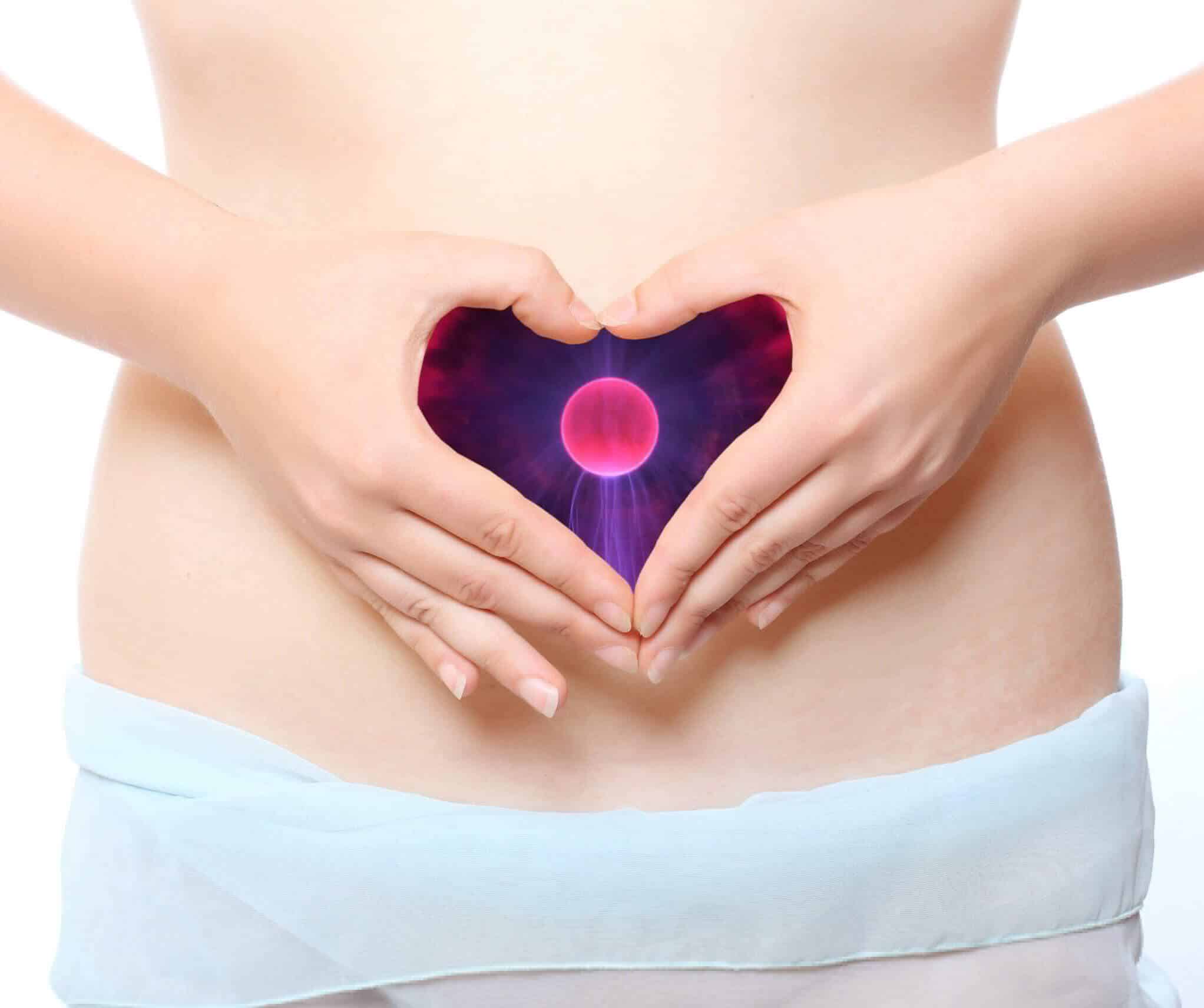 What is a follicle?

A follicle is a small sac of fluid in the ovaries that contains a developing egg. Women begin puberty with about 300,000 to 400,000 eggs. Each monthly menstrual cycle a number of follicles, each containing an egg, are selected to grow and mature. However, most of this group of follicles do not reach maturity but fade away. Each month, one follicle is selected and goes on to maturity. When this follicle has matured and grown to the right size the follicle ruptures and releases the egg, which is now ready to be fertilised. This is usually around 14 days after the beginning of the menstrual cycle. Follicles secrete hormones which trigger different stages of the menstrual cycle.

How many eggs are there in a follicle?

Usually there is one egg per follicle. So you may see the term ‘follicles’ used synonymously with eggs.

The egg in this instance is the female reproductive cell, also called an ovum or oocyte.

How many follicles mature each month?

During each monthly menstrual cycle several follicles, each of which contains an egg, begin the process of maturing. However, usually only one of these follicles reaches maturity, and because of this, only one is then selected to grow to a stage where it is ready to release the egg. This usually happens around 14 days into the monthly menstrual cycle.

Why is it important to know about follicles?

Follicles and their size and status are a vital part of assessing fertility and fertility treatment.

A female is born with a lifetime’s supply of eggs in follicles. Then from the first menstruation a follicle is selected. It is thought that the higher quality follicles are selected first. Older women can have more difficulty getting pregnant because they have less eggs available and they might be of lower quality, which is one reason why older women have a higher rate of miscarriage.

Hormonal analysis, such as AMH, is often undertaken when a couple is struggling to conceive. However, counting ovarian follicles on an ultrasound scan is still an excellent way to estimate ovarian reserve.

Ovarian reserve is a term that is used to predict the potential for the ovary to produce eggs that are capable of being fertilised resulting in a successful pregnancy.

How many follicles in each ovary is normal?

It is hard to say how many follicles in each ovary is normal because it is actually impossible to count them all. This is because the primordial follicles (known as primordial until they begin to develop) are too small to be seen with the naked eye and can’t be picked up on any test.

Although several follicles can start to develop with each cycle, usually just one follicle will release an egg, while the other follicles deteriorate.

A woman is considered to have adequate or normal ovarian reserve if the antral follicle count is 6-10. If the count is less than 6 the ovarian reserve could be considered to be low, whereas a high reserve is greater than 12. These tests don’t show the total amount of follicles a woman has on her ovaries, just the amount of visible antral follicles. However, this can be a good indicator as to the amount of eggs a woman has left.

Start your journey with Impryl today

How fast do egg follicles grow?

Follicles develop for several months before they are ready to release the egg. There will be follicles in different stages of growth in the ovaries at any given time. Within a woman’s lifespan, many follicles will begin to grow, but most of them will not reach full maturity and will degenerate and die in a process called atresia.

Before ovulation occurs, the average diameter of a dominant follicle is 22 to 24 mm. The dominant follicle has the quickest growth and largest size. However, the growth of a follicle does not always mean that it contains a mature egg.

Each follicle contains just one egg, but it takes just one egg to get pregnant. For the best possible chance of a successful conception and pregnancy, optimum health of the egg and sperm is imperative. Impryl is a dietary supplement that contains the essential micronutrients needed to optimise sperm or egg quality.

Crucially, the micronutrients in Impryl are in an activated form so it is much easier for your body to absorb them and obtain the benefits. Impryl helps to prevent or repair damage to the egg or sperm from environmental and lifestyle factors. The nutrients in Impyl are also particularly beneficial for women with an advanced reproductive age and women with recurrent miscarriages. 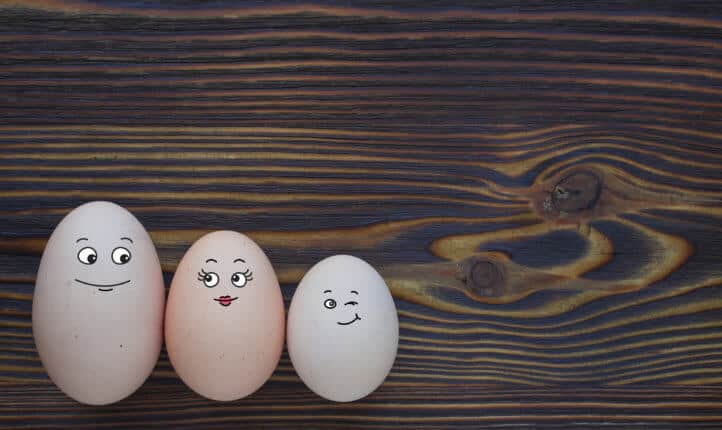 How to improve egg quality for pregnancy

Drinking when trying to concieve