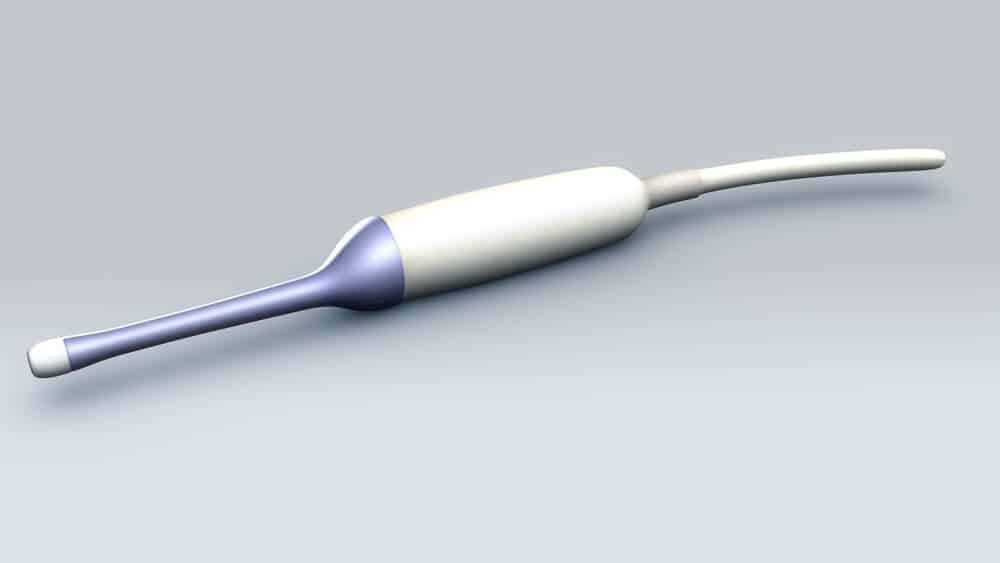 Ultrasounds are often used by clinicians to help diagnose polycystic ovary syndrome (PCOS). Most of us are familiar with an ‘external’ ultrasound which involves a small amount of lubricant and an ultrasound probe that is run over the lower stomach usually at your first 12-week pregnancy scan. PCOS ultrasound scans tend to be slightly different and are also referred to as an “internal” ultrasound.

Why do I need an ultrasound?

Diagnosing PCOS isn’t always straightforward. To be officially classified as having PCOS you have to meet a standard known as the Rotterdam Criteria. The Rotterdam Criteria states that you must have two of the three following conditions to be diagnosed with PCOS.

Testing for hyperandrogenism and ovulatory disorders can be done without an ultrasound. As you only have to meet 2 of these 3 criteria, it is rare possible to be diagnosed with PCOS without actually having multiple small follicles in your ovaries, but an ultrasound scan would be a useful tool in diagnosing PCOS.   Your specialist would normally arrange for a trans-vaginal ultrasound scan of your ovaries to see whether they were polycystic or not.

An internal transvaginal ultrasound allows a doctor to look much more closely at your womb and ovaries and the most common method for diagnosing PCOS.  “Transvaginal” means “through the vagina”. The procedure requires you to lay on your back with your knees up, then a small ultrasound probe is gently passed through the vagina. These procedures can seem daunting and can cause a little discomfort. Try to relax.  The procedure is usually painless and should not take long. If you experience pain on entry or are uncomfortable at any time you should inform the person doing the scan (nurse, ultrasonographer or physician) immediately.

Doctors opt for this method instead of an external ultrasound because of the nature of PCOS. The cysts are found just below the surface of the ovaries and are usually no bigger than 8 mm in diameter. They are egg-containing follicles that have not developed properly due to a hormonal imbalance and do not release at the time of ovulation, instead they remain in a small, immature state appearing like small cysts arranged in a radial pattern just below the surface around the edge of the ovary. Due to the small size of the cysts a transvaginal ultrasound is going to give a clearer indication of PCOS to your doctor than any external ultrasound would.

An external ultrasound scan is the one which most of us are pretty familiar with. It is most commonly used to check on the health of an unborn baby in a pregnancy. It can also be used to examine other organs within the body to help diagnose potential illnesses, such as appendicitis. This scan works by having some gel rubbed on to your skin and a small handheld probe is run across the part of your body which is being scanned.  Since ultrasound is a very high frequency sound waves, the gel is helpful to give good transmission of the ultrasound waves and create a better image.

If you are diagnosed with PCOS there are plenty of additional resources available on the Fertility Family website where we cover an array of topics around PCOS. We are also the sole supplier of the UK’s number one PCOS supplement of choice – Inofolic Alpha. Inofolic Alpha has been clinically proven to restore ovulation in 95% of PCOS women after only 3 months and is recommended by UK clinicians. It doesn’t just help with restoring ovulation and regulating periods, it can treat all aspects of PCOS. 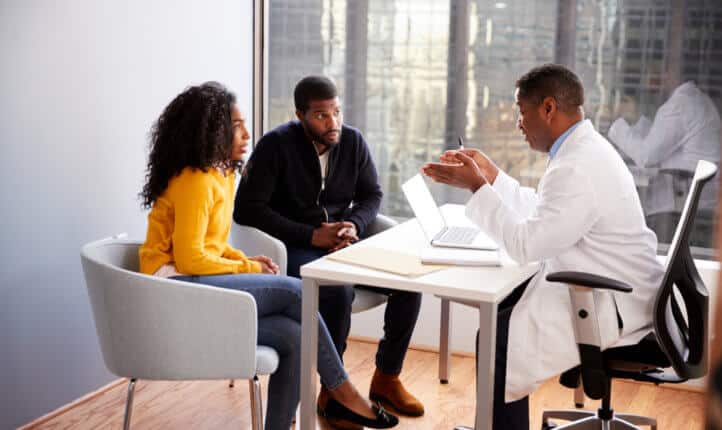 Fertility test results explained and what to do next 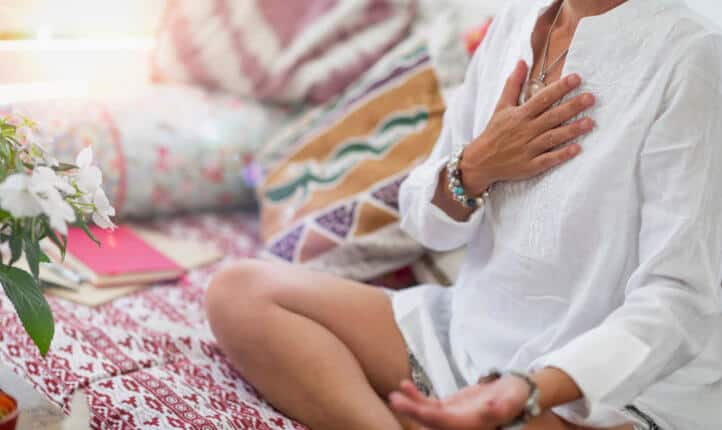 PCOS & Anxiety: Everything you need to know