The health impact of smoking has been a public health concern for many decades. Smoking damages nearly every organ in the body, but we tend to predominately think about the lungs – the impact on smoker’s lungs is  usually the focus of the NHS quit smoking campaigns

But smoking can also affect fertility in numerous ways. Couples who smoke can find that it’s more difficult to get pregnant – for both men and women. Men who smoke can experience impotence where the smoking damages blood vessels in the penis. Smoking also decreases sperm count and damages the sperm quality. Erectile dysfunction and pregnancy complication rates are increased with smoking.

It’s not just smoking while trying to conceive that can be destructive. Smoking while pregnant can also add a number of risks for the baby, including: 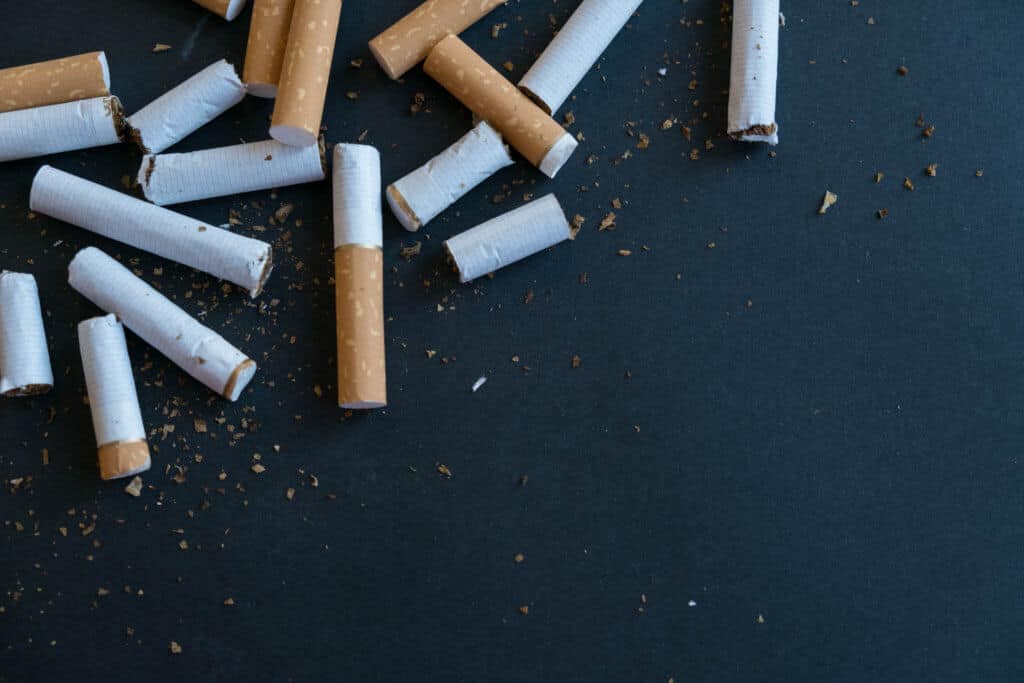 Will smoking affect my eggs or sperm?

Many people don’t realise that menopause begins 1-4 years earlier for women that smoke, compared to women who don’t smoke. This is because the chemicals in cigarette smoke speed up the loss rate of eggs, and once the eggs have died, they can’t be replaced.

How can smoking impact my ability to conceive?

Compared to non-smokers, women smokers are not as likely to conceive and so it takes them longer to get pregnant. Most couples who are trying for a baby will get pregnant within a year, but smokers cut that chance in half each month.

Smoking also impacts fertility treatments such as IVF. A woman who smokes is less likely to become pregnant and give birth via IVF than a non-smoker. This is because women who smoke have fewer eggs for retrieval.

Smoking damages the genetic material in sperm and eggs, which can lead to problems like miscarriage and birth defects.

Can smoking continue to affect my baby?

The ramifications of smoking on the future health of your child are being discovered all the time. Even if the pregnant woman is exposed to second-hand cigarette smoke, rather than being a smoker herself, the risks are still there as the woman is passive smoking.

Will my chances for conceiving improve if I stop smoking, or is it too late?

The loss of eggs can’t be reversed, but by stopping smoking you’ll be improving your fertility and helping increase the quality of your eggs. The longer you go without smoking, the lower the chances of any pregnancy complications.

The benefits of stopping smoking

The sooner you quit smoking, the better. It’s encouraging to know that many health benefits will be apparent soon after quitting. However, since it takes 90 days to produce an egg, the fertility benefits will first be detected after about three months. It will also take between two and three months before new sperm has been created.

How to increase your chances of getting pregnant

Quitting smoking can make men’s sperm stronger and healthier, and improves the lining of the womb. Once you’ve stopped smoking, you’ll want to give yourself the best possible chance of conceiving.

Impryl will help you to reach your optimum fertility level. There are so many pregnancy success stories for Impryl — a fertility supplement with a number of differences.

Impryl doesn’t just focus on one ingredient, unlike other supplements, and it doesn’t contain the strong antioxidants which can actually damage your egg/s and sperm! Instead, Impryl gives you the best chance of conceiving, whether naturally or via IVF, as it enables your body to maintain its metabolic balance. That’s why you’ll find that it’s recommended by so many fertility specialists. 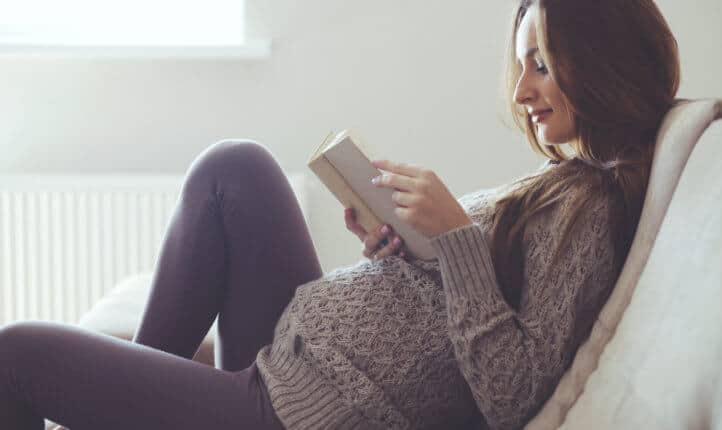 What are the chances of getting pregnant after miscarraige? 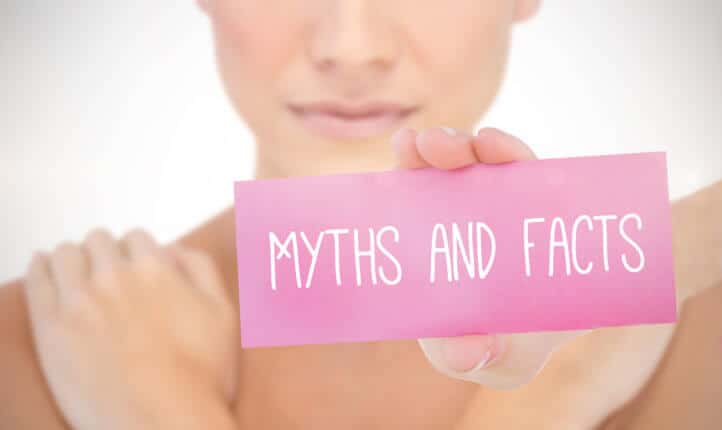 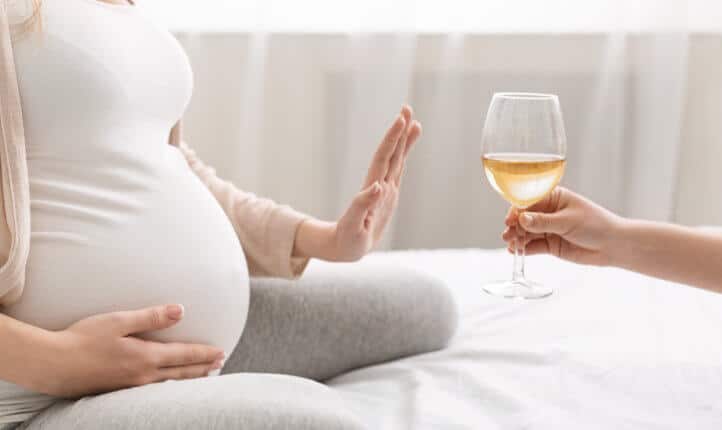 Drinking when trying to concieve