Home » Blog » PCOS and the Menopause: Everything you need to know

Despite affecting around 1 in 10 women in the UK[1], which makes it the most common female hormone condition, polycystic ovary syndrome (PCOS) is still often misunderstood by many people. It is most broadly associated with problems getting pregnant (although in many cases it does not need to be a barrier to successful conception with the right treatments in place) and so is often seen as running ‘in parallel’ with the years where a woman might expect to be fertile. However, the various other symptoms that PCOS causes aside from this mean that it does not simply go away when a woman stops being able to conceive. The onset of menopause is not a ‘cure’ for PCOS.

PCOS is actually a ‘mixed bag’ of signs and symptoms.  Many women that have PCOS will look very different from each other.  There is no ‘typical’ as it is so variable.  Consequently, diagnosing PCOS is not easy because the patients are often so different from each other (some may be overweight, others slim).
Specialists have defined PCOS as a syndrome characterised by having at least two of the following three signs:

The condition often runs in families and affects different women in different ways, with some experiencing symptoms much more severely than others. If left undiagnosed or untreated, PCOS can lead to a range of complications in later life which, as mentioned above, may overlap with symptoms of the menopause.

What are the symptoms of PCOS?

As described above, because of the different aspects of the syndrome, PCOS can have any or all of the following:

Having said this, PCOS womens can be slim, not have any obvious skin or hair distribution issues, so the presentation of the condition varies considerably.

How is PCOS impacted by menopause?

The menopause causes a drop in the production of female hormones such as estrogen and progesterone, which eventually causes you to stop ovulating (technically a full year without a period signals the start of the menopause). Women with PCOS may already have low levels of progesterone before the menopause takes place.

This means that while both PCOS and the menopause have an impact on the levels of progesterone in your blood, they affect it in different ways and can exacerbate the existing hormonal imbalance in your body. Women with PCOS also tend to reach the menopause an average of two years later than women without PCOS.

Is there a crossover in symptoms between PCOS and menopause?

Some symptoms of PCOS are similar to those experienced during the perimenopause (the period leading up to the menopause that is often characterised by hot flushes and irregular periods). This can make a new diagnosis of PCOS during the perimenopause difficult, and symptoms are sometimes dismissed. However, it is important to diagnose and treat PCOS even after the age where conception can naturally take place.

Both PCOS and the perimenopause can cause the following symptoms:

Because PCOS is a lifelong condition and many of its implications can impact your long-term health, it never stops being important to manage the symptoms and address any concerns with your GP.

The crossover in symptoms means that there are a number of steps you can take that will help make PCOS, the menopause and the perimenopause in particular, more manageable:

PCOS and the menopause can both cause disruption to your regular sleep patterns. In order to sleep longer and better you can: 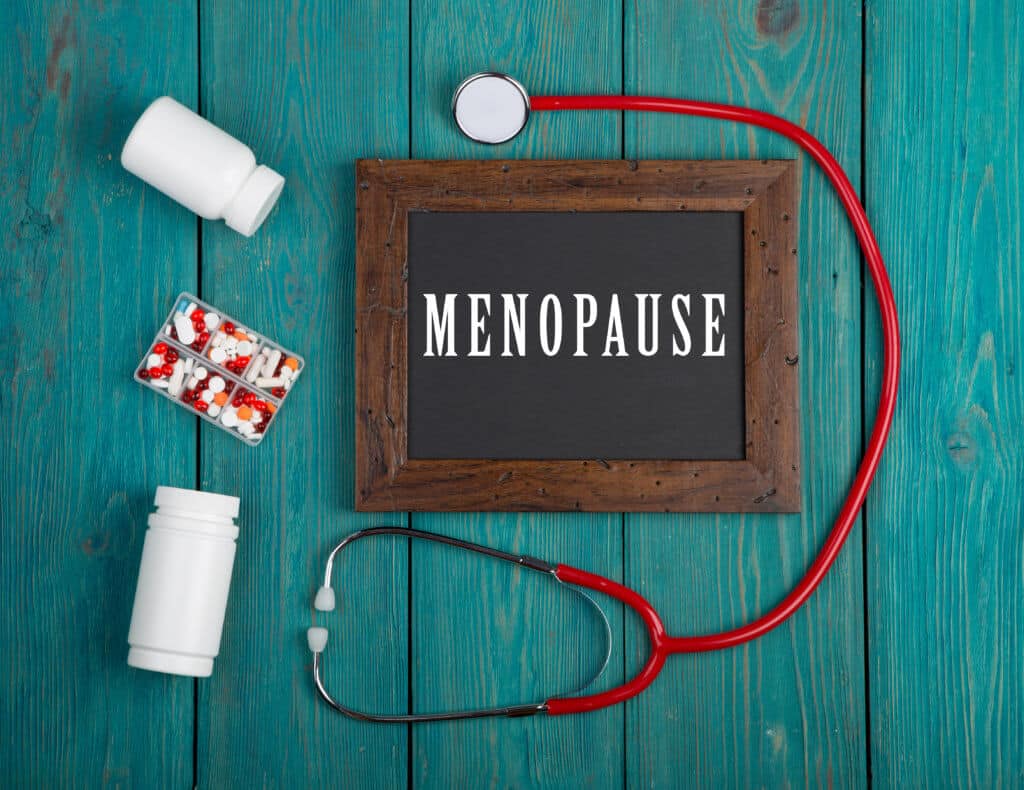 The weight gain caused by the hormonal imbalances of PCOS, which can be worsened by the menopause, can lead to problems later in life. These can include a greater risk of heart attack and type 2 diabetes (caused by the insulin resistance that your body develops). The steps that you can take to keep your weight managed easily include:

Keep cool during the day and night

Hot flushes and night sweats are a common symptom of the menopause and may be increased if you have PCOS. In order to prevent getting too hot:

How can PCOS change during the Menopause?

During reproductive years, many women with PCOS are focused on fertility and having a family, or they might be interested in managing the various symptoms.  However, as one gets older and you move into the menopause, an increased tendency to put on weight together with insulin resistance can lead to more serious issues.  There is an increased risk for PCOS women of developing the Metabolic Syndrome (Met S).  This is a combination of key factors that can put a woman at risk of cardiovascular disease  in later life.

What is metabolic syndrome?

Women with PCOS have a tendency to go on to develop Metabolic Syndrome.

Metabolic syndrome is the name given to a collection of risk factors defined as when a man or woman has at least three of the following five factors:

The increased risk of developing the above factors has been published by the Royal College of Obstetricians and Gynaecologists in Green Top Guide No 33[2].  These factors are seen more frequently in PCOS women and can predispose to cardiovascular disease (heart problems and/or possibly strokes) and the onset of type 2 diabetes.

It is sensible to minimise the exposure to these risk factors by lifestyle changes including: an improved diet, weight loss, increased exercise.  Try to reduce carbohydrates and when you do consume them, try to make sure they are of the high glycaemic index (GI) variety.

How Inofolic Alpha can help

The evidence shows that not only does Inofolic Alpha have numerous benefits for women with PCOS. In addition to improved insulin resistance and hormone balance, Inofolic Alpha helps with weight loss. Studies indicate that women lost about 6% of their body weight on Inofolic Alpha, but unlike the medications, when observed at the recommended dose, has virtually little to no side-effects. 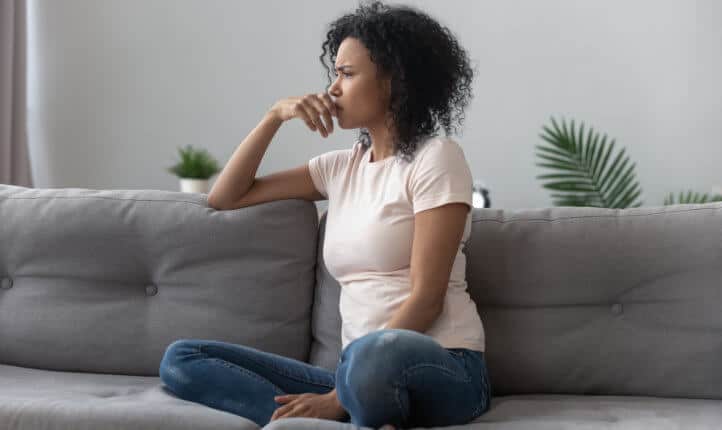