Home » Blog » How intermittent fasting can help with PCOS

While it is completely possible with the right treatment to get pregnant with PCOS (polycystic ovary syndrome), the infrequency or irregularity of periods which it can cause make planning pregnancy harder. In addition, some women with PCOS may find that they struggle to get pregnant due to hormonal imbalances.

A common condition affecting the function of the ovaries, PCOS is believed to develop in around 1 in 10 women in the UK. It causes not only enlarged ovaries and irregular periods but may also produce excessive amounts of the ‘male’ hormone androgen. These are the three main signs of PCOS, and the presence of at least two of them may lead to a diagnosis.

The symptoms of PCOS can include unpredictable menstrual cycles and difficulty getting pregnant as well as excessive unwanted hair growth, weight gain, thinning hair and oily skin.

The cause of PCOS remains unknown, but it is understood to often run in families and is also linked to high levels of insulin in the body.

Why do some women with PCOS have difficulty becoming pregnant?

During each menstrual cycle, the brain secretes the follicle stimulating hormone (FSH) to select for maturation one of the follicles containing egg cells which are contained within each ovary. The matured follicle then goes on to release an egg.

However, follicles tend not to fully mature with PCOS, but they do accumulate, and ovulation does not happen regularly, if at all. Fertility issues arising from PCOS can be treated with PCOS supplements alongside a healthy diet

How does diet help with overcoming PCOS?

Eating the right diet can help to both regulate ovulation and maintain a healthy weight. Lack of nutrition is generally linked to the types of hormonal aberrations that can cause the loss of menstrual function. For women with PCOS, energy balance is a more important factor for successful ovulation than BMI.

PCOS also causes insulin resistance, meaning that the body overproduces insulin which in turn leads to many of the common PCOS symptoms. This cycle can be worsened by carbohydrates which cause a spike in insulin levels, so these should be avoided where possible.

The ways that you can use diet to improve ovulation and hormone function are:

However, it is not just the content of your diet that can help with PCOS but the way in which you consume it.

Intermittent fasting has become an increasingly popular method for managing PCOS symptoms in recent years. Studies are ongoing, but there is plenty of evidence to suggest that it can be helpful for some women with PCOS. 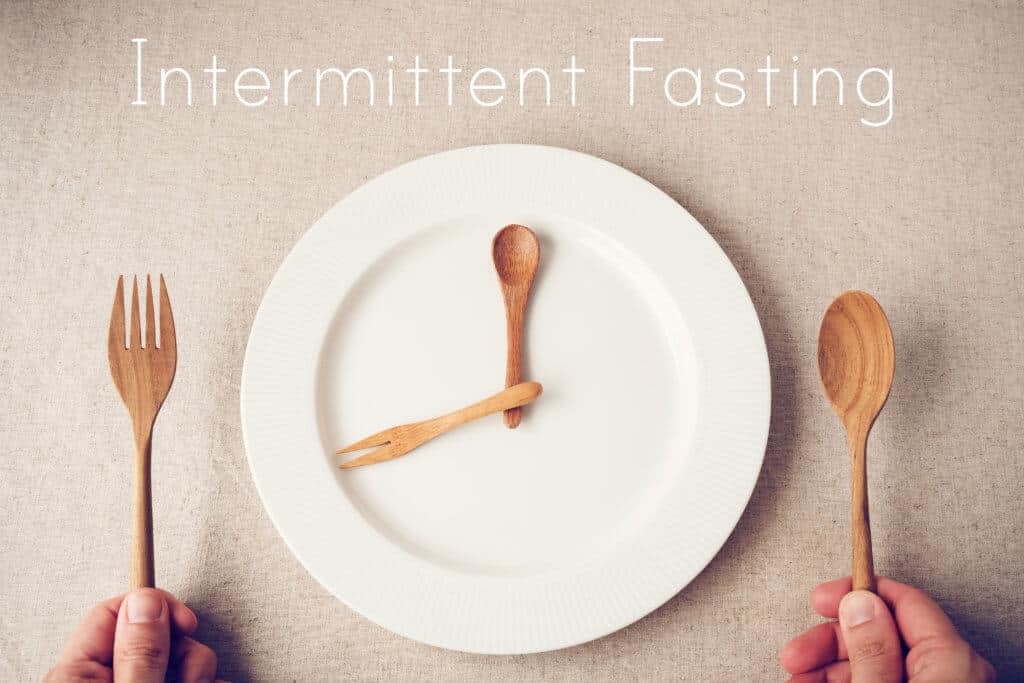 What is intermittent fasting?

Intermittent fasting refers to only consuming food during short periods within each 24-hour day. Many people begin by restricting their eating to a 12-hour window and fasting for the other 12 hours.

Why is intermittent fasting beneficial?

The practice can be linked to PCOS symptoms because eating stimulates insulin production, which – as explained above – can be performed excessively by the body in response to PCOS-related insulin resistance.

Reducing the amount of stimulation by fasting switches the body from storage mode into a fat-burning state where it uses up sugar and energy already stored. In addition, if insulin levels are lowered then the body can better manage androgen production because insulin has an effect on other hormones in the body.

What effects can intermittent fasting have?

Early studies suggest that intermittent fasting in women with PCOS can be linked to:

However, it has also been linked to imbalances in other hormones such as oestrogen and cortisol (the main stress hormone).

Who should avoid intermittent fasting?

Intermittent fasting is not the right solution for every woman with PCOS. Women suffering from broader infertility problems or blood sugar issues should avoid it. In addition, you should not fast during your period.

How to practise intermittent fasting safely

If you are going to try intermittent fasting, make sure that the vast majority of your fasting window is taken up with sleeping. Try not to eat less than two hours before going to sleep, and ensure you have breakfast within half an hour of waking up, especially if you have insulin resistance. You should also avoid overeating during your eating window.

While some women have had success in managing PCOS symptoms by fasting intermittently, you should not make the decision to try it without advice from your GP. A medical professional can look specifically at your symptoms and personal experience of PCOS to determine whether it’s the right method for you. 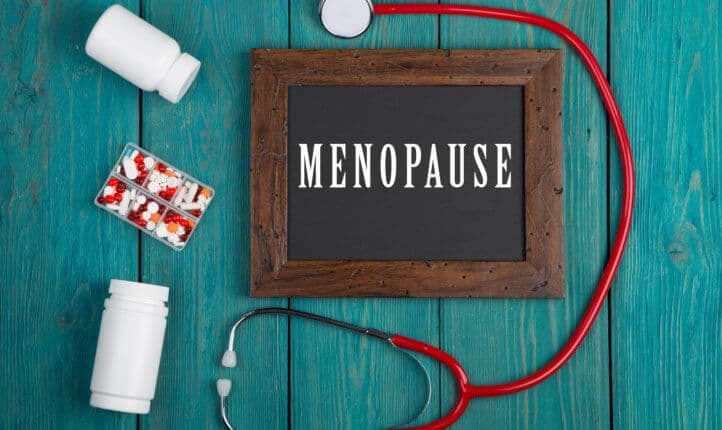